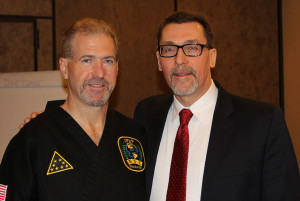 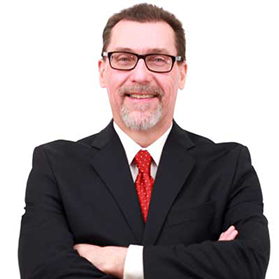 Paul Guyon is the former Chief Information Officer of a $53M international logistics firm, DSI.  Today he teaches small business owners how to create and implement systems and technology that enables ordinary people to produce extraordinary results.  Mr. Guyon’s clients have managed up to $13 million in business with a department of just five people. He invented a new market category to … END_OF_DOCUMENT_TOKEN_TO_BE_REPLACED